A simple DOS "pendu" (guess the word) game to train myself with C programming. You can modify the text file to put in your own set of words to guess. A surprisingly effective way to kill time with colleagues during breaks. 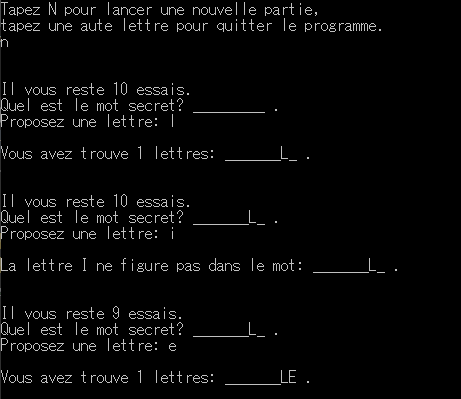 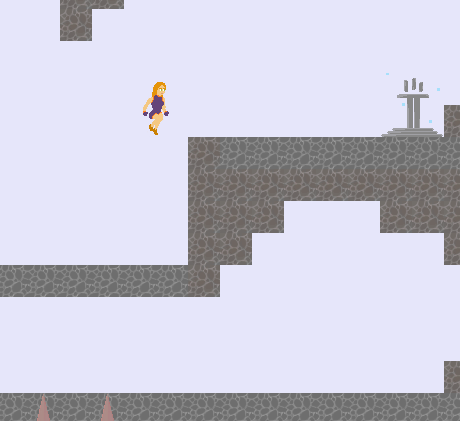 Puzzle/platformer made in 48h for the Game Maker's Toolkit Game Jam 2019. The theme was "only one" thus you can only use each of your four skills once per level. You can jump, dash, blink and phase. The game has been done with ClickTeam Fusion; design and assets (art, sounds, music) done by myself.

Platformer made in 48h for the Game Maker's Toolkit Game Jam 2018. The theme was "genre without mechanics" thus you can't move nor jump in this platformer. Instead you can teleport and levitate for a short time. The game has been done with ClickTeam Fusion; design and graphic assets done by myself, musics and sounds used under creative commons licence with credit to their respective authors. 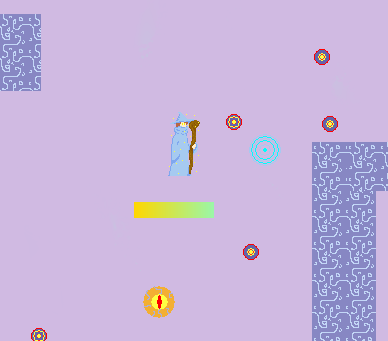 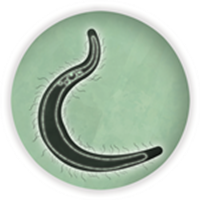 Puzzle game made in 48h for the Climate Game Jam 2018. The theme was "biodiversity" and a panel of experts was there to coach us about different sub-thematics such as the ones we've chosen to explore here: Adaptation and micro-organisms. You play an archeovirus and must move from host to host, each time retaining adaptative traits which can help or hinder you while traversing different biomes. Awarded for the "Board Game Declination" modifier.

An humorous game made with ClickTeam Fusion for a student project. You shoot fireworks until all hell breaks lose under a torrent of cringey humor and inside jokes. 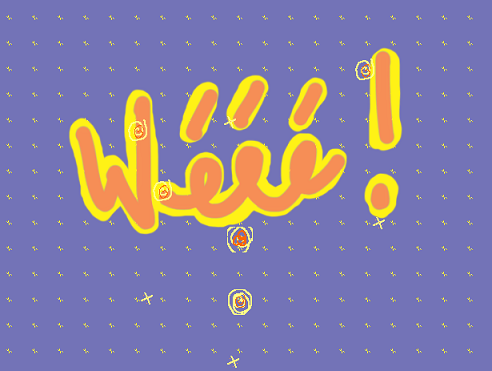 My very first video game made in 48h with ClickTeam Fusion for a student project. In this basic shoot-em up game, you can chose from two types of special moves at the start: Homing missiles or a L4Z0R you can charge up for massive screen-wipes ! You can also activate a temporary energy field to absorb some damage. Design and graphics done by myself, SFX and BGM used under creative commons licence with credit to their respective authors.